Street food is an expression and heritage of a community, is history but also changing the habits and tastes, here comes Stragusto, where diversity becomes wealth, in a perfect location for this event, such as Sicily, which for centuries welcomes many peoples and traditions. 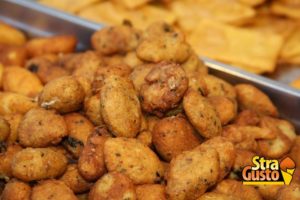 The purpose of Stragusto is recovering and enhancing the great heritage offered by the producers of street food, real taste artisans, who handed down the culinary traditions of their area from generation to generation. Passion, creativity and initiative are the main ingredients of an activity that lasts for thousands of years between the different peoples of the world.

The Street food is a universal language that transcends all differences: social, linguistic, ethnic, economic ... is in this melting pot of stories, traditions, customs and traditions that focuses this interesting event.

Stragusto is a gastronomic adventure that involves all the senses, from the voices of the ancient typical markets, the smells, the flavors, the tactile experience ... not to mention the colors of the street food, an event that should be eaten with gusto! 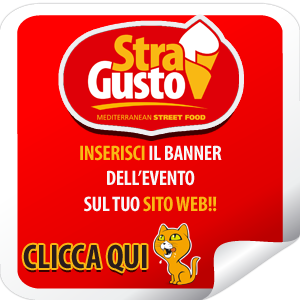 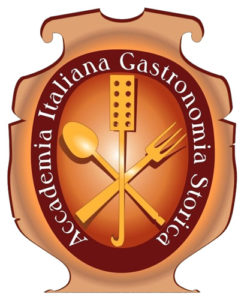 WITH THE PATRONAGE OF